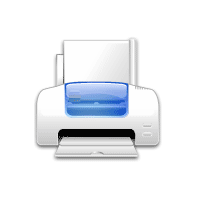 In this blog post I want to tell in more detail about the new CintaNotes version that we released a couple of days ago: version 2.7.

First and foremost, version 2.7 introduces the Note printing feature. Since under the hood it uses export to HTML, this is also a PRO feature. (Sorry to everyone who is using the free version, we’ll get back to other features a bit later).

There always existed a workaround for printing notes: you could export notes to a text (or HTML) file and then print the file. Not very convenient, but workable. Still many people have asked for the ability to print notes directly from the application. And now it’s finally possible. We’ve automated the actions that before had to be done manually. CintaNotes exports notes into a temporary HTML file, and then sends it to a printer of your choice.

Let’s have a short walkthrough. To print notes out, use the new File / Print command: 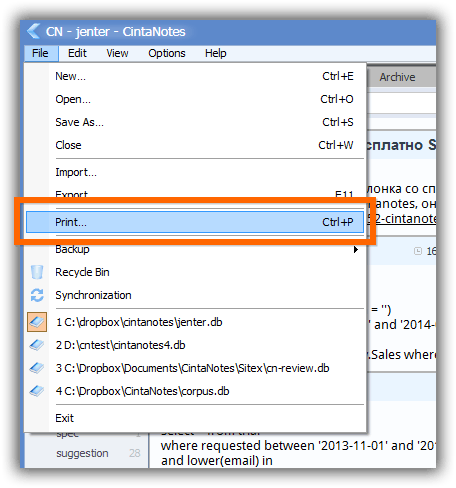 Then you can select which notes to print, and specify which note fields should be printed: 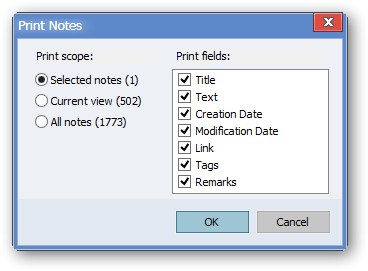 After that you need to select the printer using the standard system printer selection UI, and you’ll get something like this on paper: 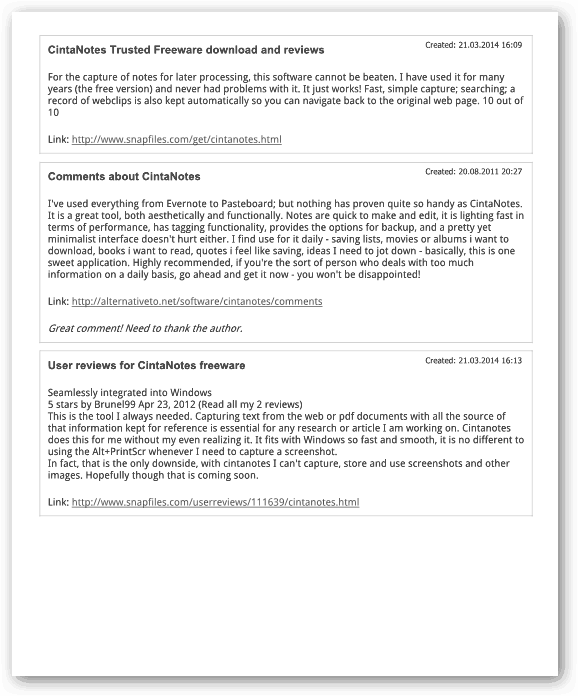 It is worth mentioning that you can also print notes directly from the notes editor with the Print command of the context menu.

In the new release we’ve also added the long awaited support for paragraph alignment. The feature is pretty self-explanatory from the screenshots: 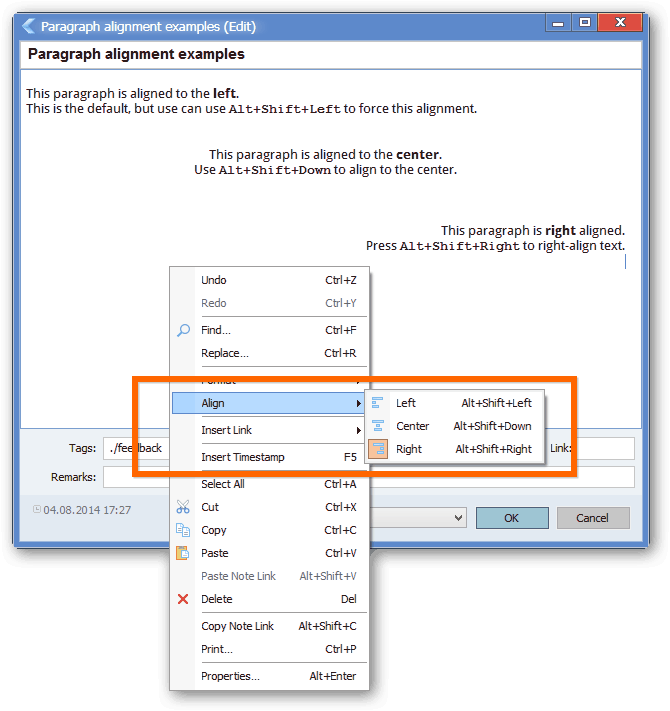 The paragraph alignment feature is available both in the free and PRO versions of CintaNotes.

Other than the main two features mentioned above, the new release also brings a large number of smaller improvements and bug fixes. The full list is available in the release notes.

Hope you enjoy the new release!